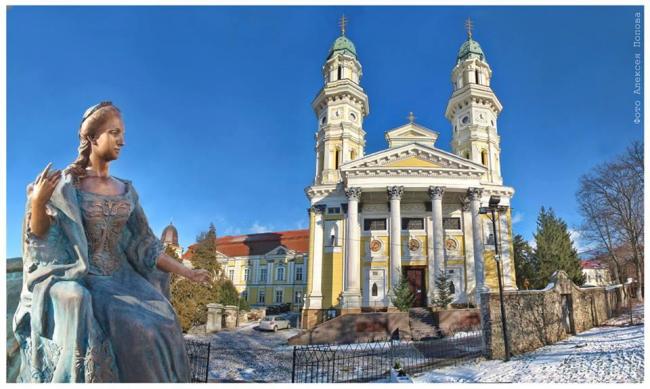 The idea of establishment belongs to Uzhgorod diplomat, lawyer and public figure Alen Panov. It was presented to public in May 2013, supported by Most Reverend Milan the bishop of Mukachevo Greek Catholic eparchy.

The construction of the Garden Square was aimed to serve the following:

The Private Garden Square is named after the Empress of Holy Roman Empire, Queen of Hungary and Archduchess of Austria Maria-Theresia Habsburg-Lothringen (1717-1780). Her queen hood became one of the most meaningful periods for the city formation. During that time Uzhgorod grew into a regional center. The location became the capital of newly founded Greek Catholic eparchy that united some of Counties of ancient Zakarpattya. The Maria-Theresia monument by Bohdan Tomashevskyi is its central figure.

The Pantheon of Castle Quarter" (artist - Mykhailo  and Nataliya Tesovskyi; designers - Ivan and Anna Ivanysh, landscape designer – Victor Meshko, works supervisor Mykhailo Sobran) represents effigies of people who in the course of urban development made a significant contribution for the oldest part of Uzhgorod to get the present look.

- Szent István (967-1038), the first Hungarian King that accepted Christianity and laid the foundations of the state. During his reign the Castle became the center of newly founded Ung County – the territorial unit that existed for more than 1000 years long.

- Charles Robert (1288-1342), the Hungarian King born in Naples. He belonged to the famous French dynasty of Anjou that governed in many European states. It was him who handed Uzhgorod next to Drugeth.

- Philip Druget (?1290-1327) - the count, nearest ally of Carl Robert, palatine of Hungary. An Italian of French Provence origin who laid the Druget dynasty that owned Uzhgorod for over 350 years. Uzhgorod Castle received its modern look during the reign of this dynasty.

- Miklós Bercsényi (1665-1725) - the count, one of the most known owners of the Uzhgorod Castle. He turned the city into the important political and cultural center of Middle Europe.

- Andrii Bachynskiy (1732-1809) - the first full competent Greek-catholic bishop who turned Uzhgorod into the center of diocese. His activity laid down to the foundation for the powerful development of the city as the diocese started to manage the Uzhgorod Castle and whole Castle Quarter.

Founding of the Garden Square was a private initiative carried out thanks to the efforts of founders and patrons of art: the Panov family and Victor Petrov, the Director of Zakarpattyaoblenergo EC JSC 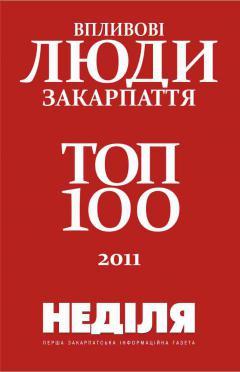 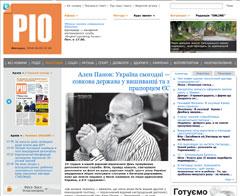 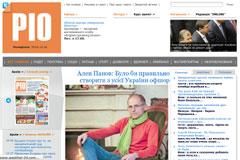 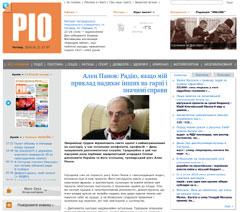 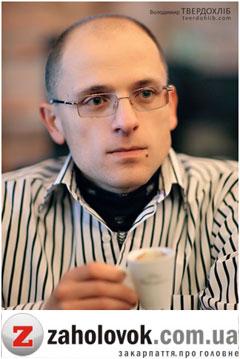 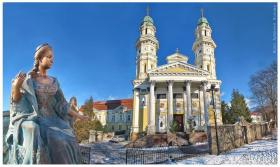 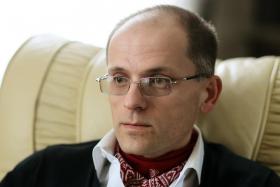 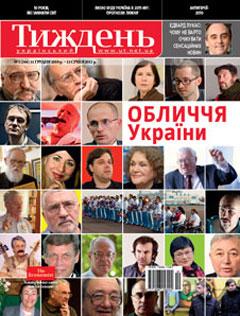 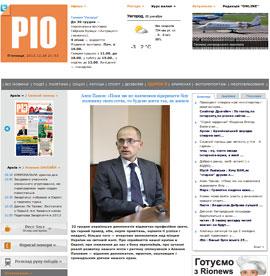 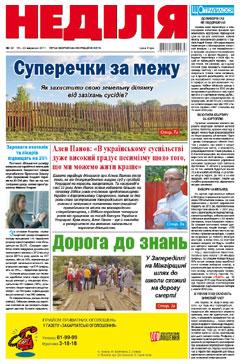 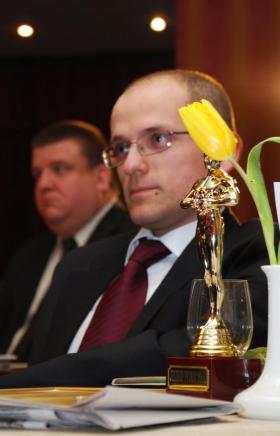